South-African surfer Jordy Smith is the current No. 3 in the world. Jordy heads into the last contest of the year with a legit chance to become surfing’s 2019 world champion. The regular footer is known to have a strong air-game mixed with power surfing in any sized wave. The 2019 season was Jordy Smith’s most consistent year on the World Surf League Tour to date. With his top notch results, he was also the first male surfer ever to qualify for surfing at the Olympic Games just a few weeks ago.

Right before the Billabong Pipe Masters starting this weekend, we got to talk to the SWOX athlete about what’s at stake in Hawaii, Tokyo 2020, business, love, his past and his future.

Congrats on your current ranking and the qualification for the Olympic Games! Can you put in words how they are different for you as an athlete and for you as a person?

Jordy: “As far as being in the position I am at the moment for the world title race, I think, it’s a great opportunity for me just to kind of give it “my everything” at the last event here in Hawaii. I’ve had a really good year so far, it’s been one to remember. It’s been my most consistent year and there’s a lot of positives that are coming out of it. As far as the difference has been qualifying for the Olympic Games, it’s just really something special. To be the first male athlete to ever qualify for the Olympics for surfing is just such an honor and I am proud to represent my country. There’s obviously not as much pressure attached to the Olympics right now just because it’s only in the middle of next year. And I am still focusing on Pipeline here in Hawaii at the moment. They are just different. There’s been so much history in professional surfing as far as world titles go. All the greats have come before me. On the other hand for the Olympics, it’s the very first time, so I am really not too sure what to expect. But I do know we can expect great things and I just really hope it does some good for surfing and that it will be really cool.”

I’ve been with @oakleysurfing for most of my life and I am extremely honored to represent this eyewear brand. Huge thanks to @sethhulley for seeing/believing in me from a youngster. I really appreciate it. And the rest of the @oakley crew around the globe 🤙🏼 #family

WOW #home has been good to me #capetown #southafrica 📷 @ianthurtell

Now that we slowly know who will be competing in the Tokyo 2020 Games, where they’re at and you guys have surfed in Miyazaki for the World Surfing Games – What do you expect and look forward to?

Jordy: “The waves in Chiba, where they’re going to hold the Olympic Games, have the opportunity to be pretty good. But I believe we need a typhoon. We actually just came back from a trip there last week and it was really fun. I got to experiment with some surfboards. I got to feel out the place a little bit, just did a little bit of preparation. But I think overall, if we get a typhoon, we’re gonna have some great waves. If not, it could be really small. So you just have to make sure that your equipment is really dialled in. This only comes around every four years, so you better make it count.”

“This only comes around every four years, so you better make it count.” – Jordy Smith

You always emphasize that you are a proud South African. What does being South African mean to you and in general?

Jordy: “Being South-African made me who I am. Especially growing up on the beaches of Durban. That has created the surfer that I am today. I am just an extremely proud person. We’re not the biggest surfing community, and I feel like we have all the great platforms that we need to be the best we can. We have some of the best waves in the world and the best people. As South-Africans we are fighters. We fight for everything we have, we fight every single day of our lives. We sort of have that “never say die”-attitude. That is something that I can really hang my head on and live strongly by.”

We’ve seen you fightING hard, coming very close to title wins AND suffering from injuries. HOWEVER we’ve seen you the strongest since you have found love. How do you and your wife balance being on tour and family life?

Jordy: “Having my wife with me has been incredible. There’s so much love and support that comes from her, especially when we are travelling on the road. It makes me feel really comfortable having her there with me. We have such a great opportunity to be able to travel the world and experience all these beautiful cultures and all these different people. That is something you can’t take for granted. I love her and traveling with her is something really special. It is something we can look back on when we’re old one day and really appreciate. At times it’s difficult, obviously, when you have to go to certain events, where you’re away for a month and a half, two months. But now with technology these days it’s pretty easy to be able to contact one another and facetime and all that, so it works out great.” 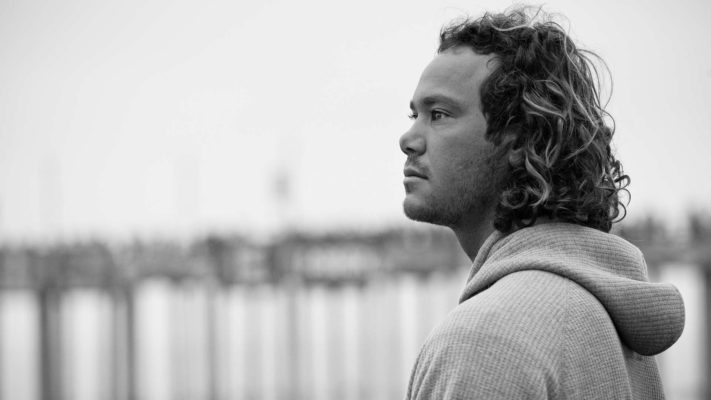 You’re launching the surfboard brand Smith Shapes this year as well. What can you tell us about it, we’re frothing?

Jordy: “I am pretty excited to be launching Smith Shapes! It’s an opportunity of a lifetime to be able to shape and do something with my Dad – It’s really something special! We have a great bond, so there’s a lot of honesty in the work that comes out. It is something that we always going to learn and grow with and it will just be a great brand that hopefully can hang around for a long time.”

With 31 you’re married, you’re on the pro tour, about to compete for your country in the very first Olympic Games in surfing, you’re starting a company with your Dad. What’s the 50 year old SURFER Jordy SMITH doing?

Jordy: “The 50 year old Jordy is probably focusing on my kids, what they’ve got going on. At the same time for me, just trying to find good waves. Happy, in love, successful, everything in place to be able to live out our lives – Grow our kids. I am probably still traveling around the world, trying to help and give back to as many kids as I can. Maybe I’ll be coaching a few South-African kids, help them out where I can. But who knows, so much can change in one day, so to try and predict twenty years from now is pretty difficult. I’ve always been someone who tries to live in the moment and take it for what it is. That way I get my best result and live my happiest life.” 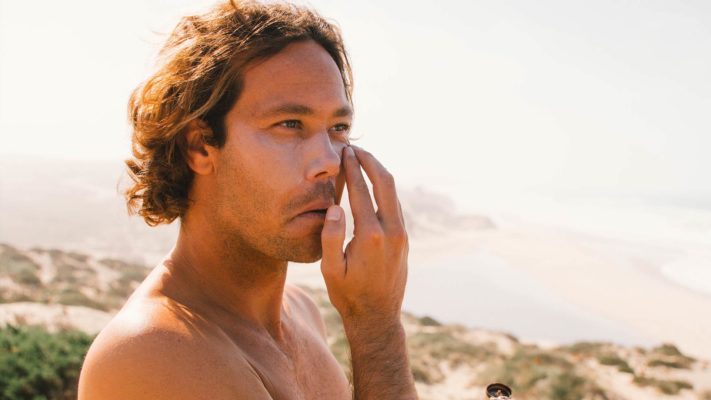 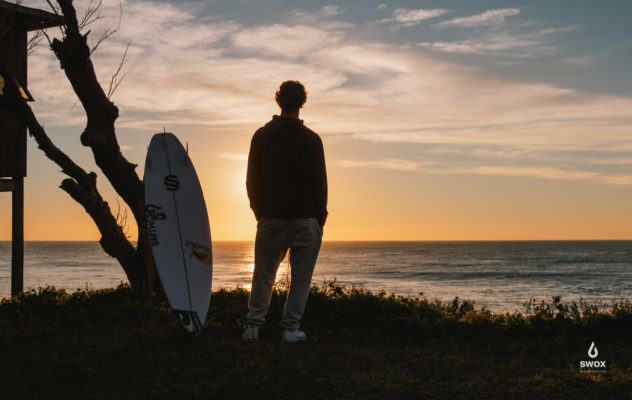 Jordy Smith heads into the last contest of the year – as Surfing’s No. 3 in the world

Who will be Surfing World Champion 2019. SWOX Athlete Jordy Smith's heading into the last ...