Hammers with Homies brings snowboarding back to its roots

SWOX supports the new snowboard slopestyle event series Red Bull Hammers with Homies. The new, yet back to the roots multi-stop contest, focuses solely on friends, fun and creativity. The team battle style series is open to all genders, while the judges only look for style on the board and overall team spirit.

Giving local talent momentum while fostering the true spirit of snowboarding, is what HAMMERS WITH HOMIES is all about. Send your two best “homies” a message NOW and get your crew together!

In the HAMMERS WITH HOMIES snow parks all jumps will be smaller than 16 meters. On top of that, the maximal rotation allowed is 900°. Creativity, style, team interaction and trick execution are the aspects that the judges will take into consideration. A two hours jam session where crews can exploit their riding, is followed by knock-out heats in the final. Red Bull pros like Eero Ettala, Davide Boggio and many more will be some of the judges involved at HAMMERS WITH HOMIES. 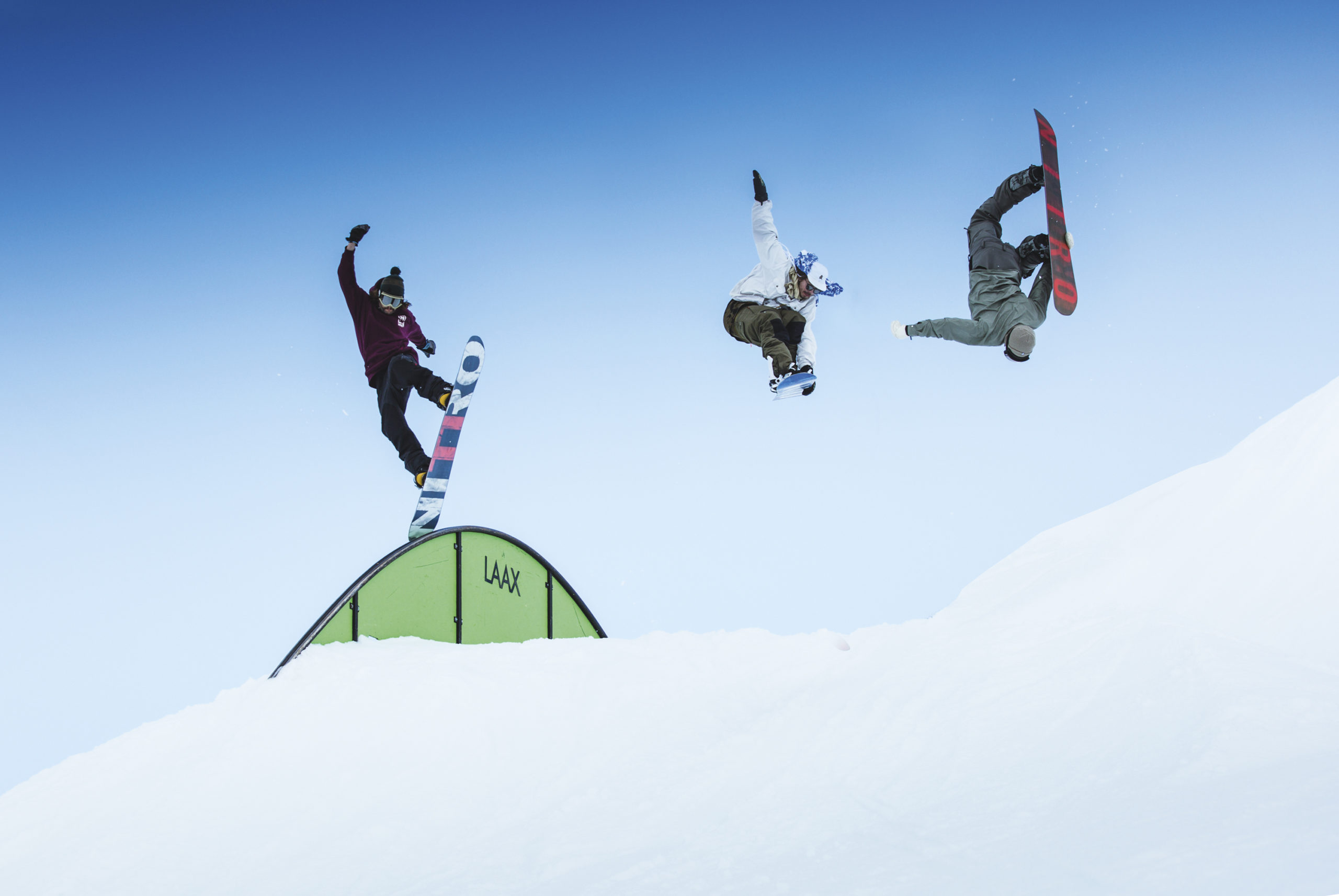 During multiple national qualifiers crews of three riders will “battle” against each other to define which one is the best crew in the country. Event series stops include Italy, Finland and many other countries. Check the Red Bull HAMMERS WITH HOMIES Website for the most updated event calendar.

At each stop a Red Bull Local Hero Rider will scout the best team. Then the Local Hero Rider together with the winning team will represent their country at the World Final in Livigno on April 7-10th 2020. Shred with your homies, get support from a pro and hang out with likeminded riders from all over the world.

win $10.000 at THE red bull hammers with homies FINALS

The winning teams of the national qualifiers will be awarded with a trip to the Red Bull HAMMERS WITH HOMIES World Final at Mottolino Snowpark in Livigno, Italy. The participants of the World Final will battle to grab an overall prize money of 10,000 USD and additional prizes from the event partners GoPro, Nitro Snowboards and of course SWOX.

The first national stop of the Red Bull HAMMERS WITH HOMIES tour will be Madonna di Campiglio, Italy on February 15th, 2020. Check the event website for an updated calendar and register for an event near you! 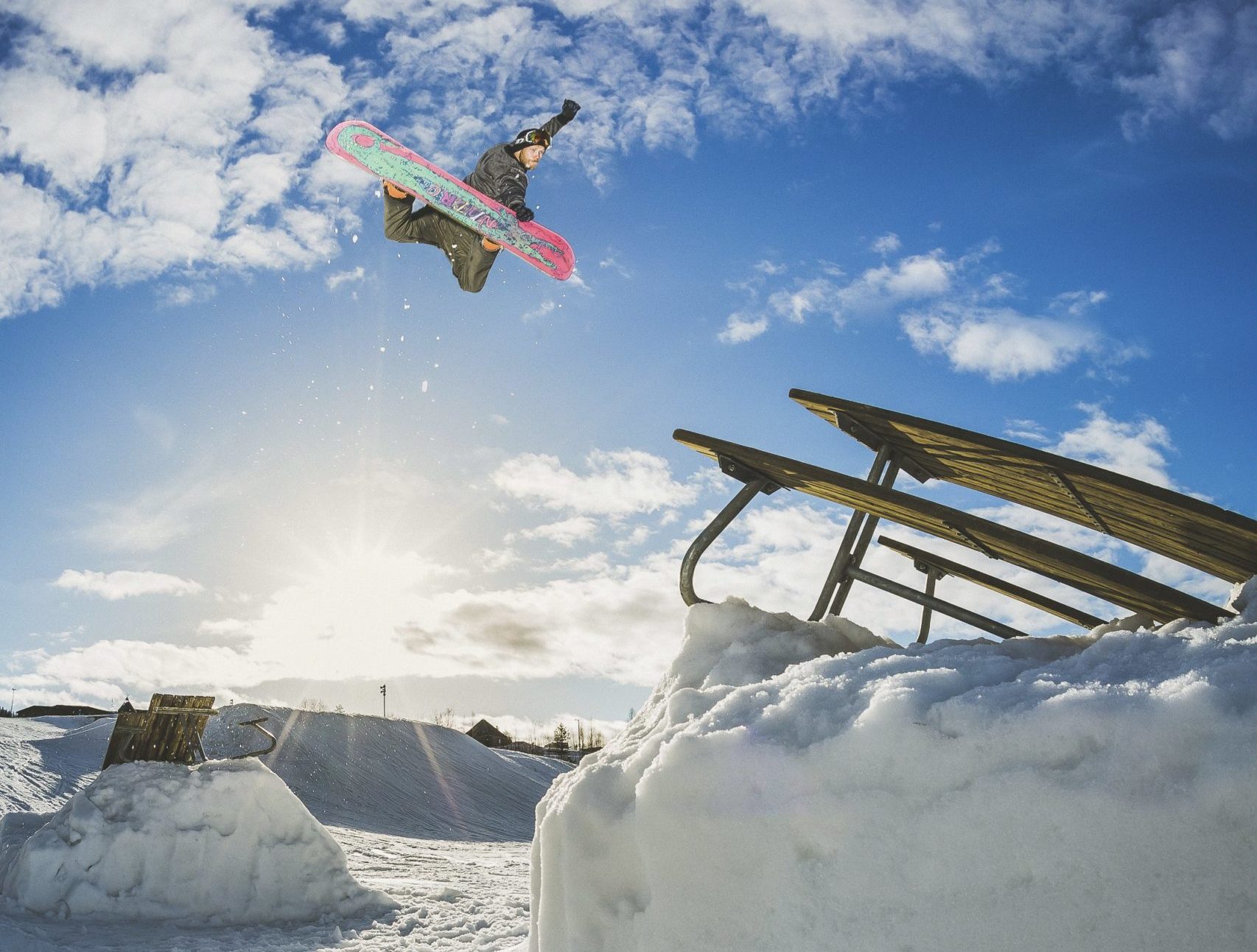