SWOX is one of the officials sponsors of the new Red Bull snowboard slopestyle event series Hammers with Homies. The contest series is all about having fun, creativity and back-to-the-roots snowboarding. After three country stops all Homies are going to come together in Livigno, Italy from April 7-10, 2020. This is where they face the event sponsors’ pro teams. For the finals Flo Corzelius joins his snowboard Homies Seppl Ramsbacher and Ethan Morgan for Team SWOX!

During the first stop of Hammers for Homies in Madonna di Campiglio team Nitro White Bandits got themselves a trip to the finals. The team surrounding Red Bull local hero Davide Boggio scored with creative runs and tons of style. In a battle style format the judges solely praised style and overall team spirit. 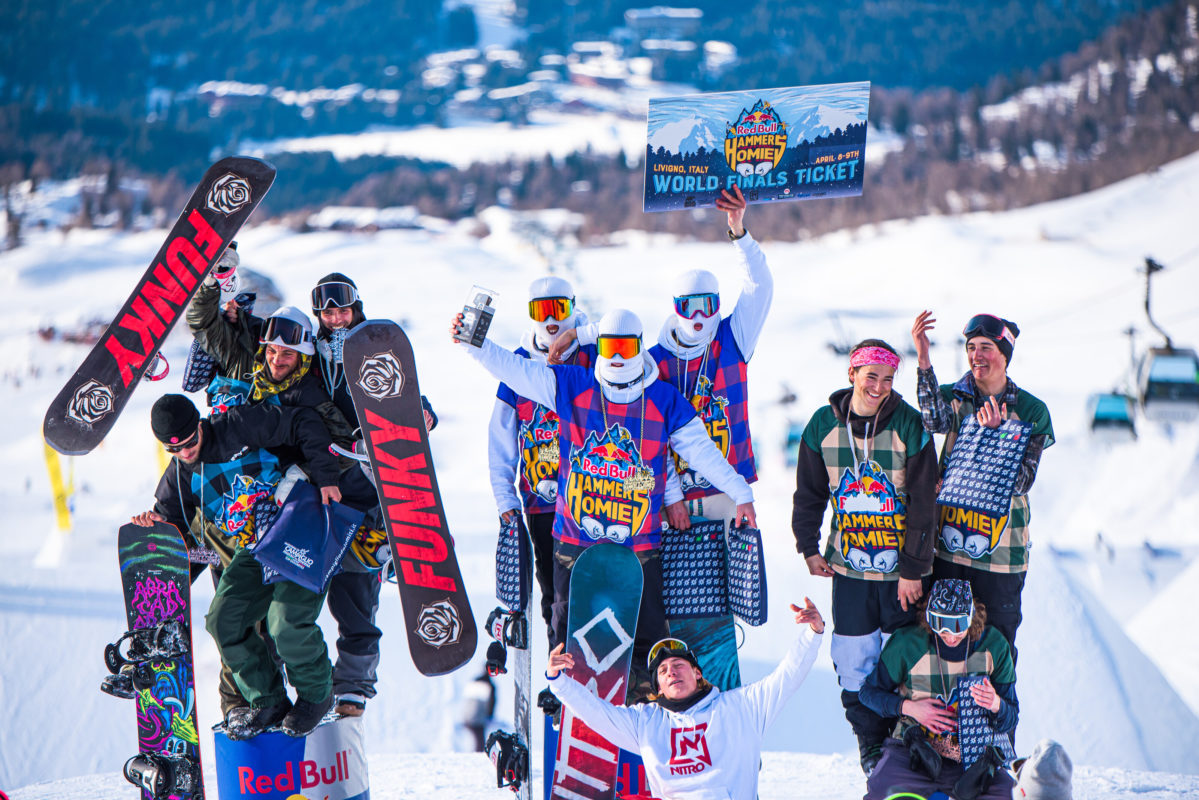 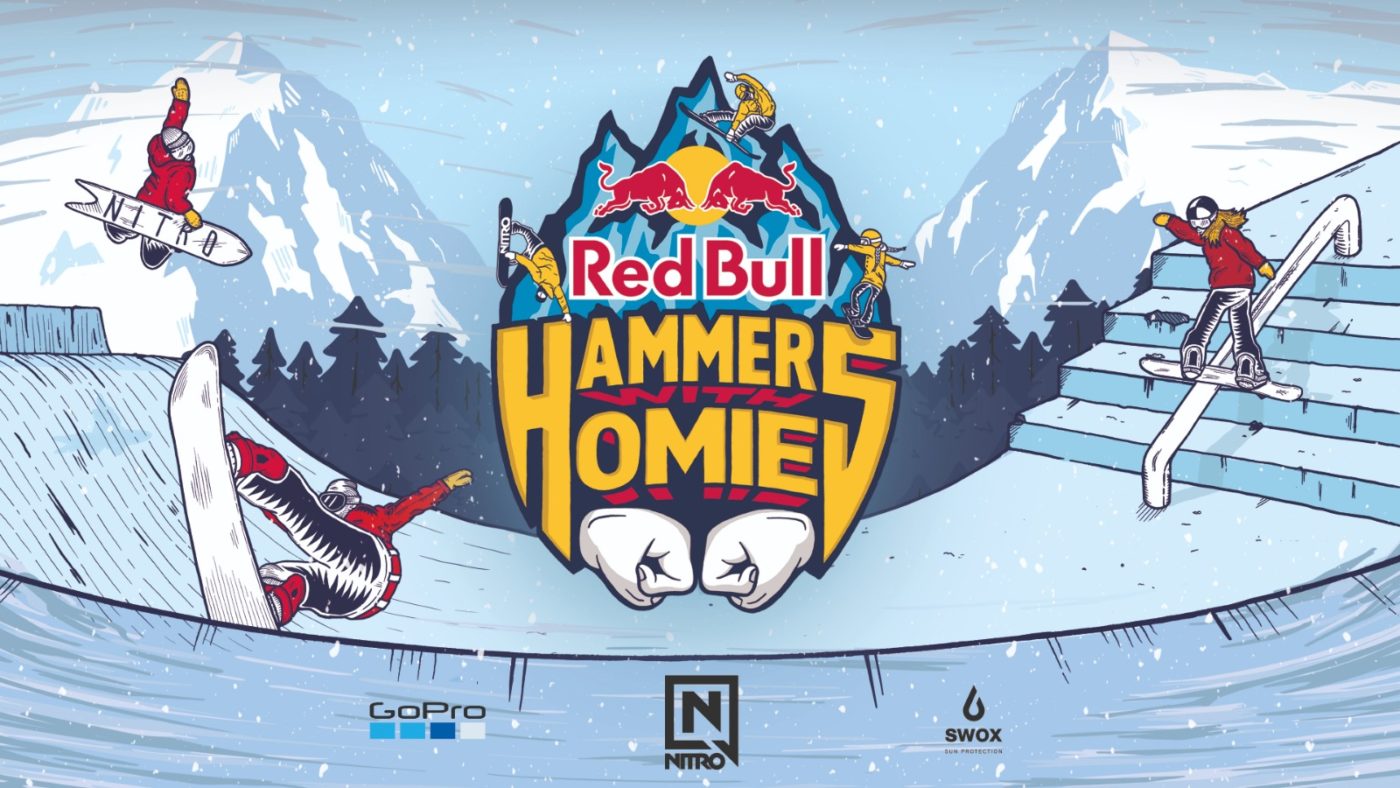 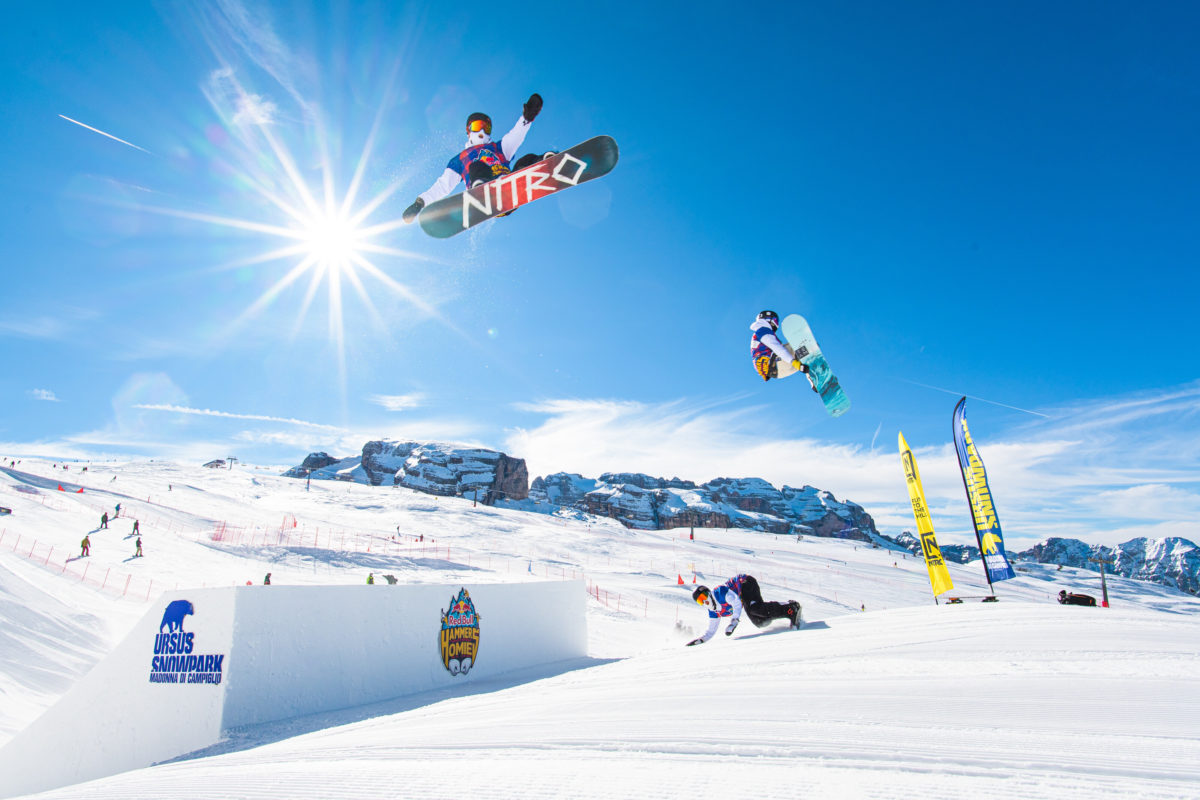 For the finals in Livigno the SWOX team will be represented by three hot shots. Ethan Morgan is a solid institution in the European snowboard scene. Homies be aware of his jib and air-time skills. While Ethan’s job will be to keep the team psyched, Seppl Ramsbacher is the Absolut force to be reckoned with. The two SWOX athletes are going to get support from their Super-Homie Flo Corzelius. 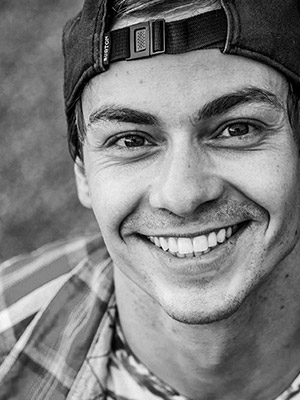 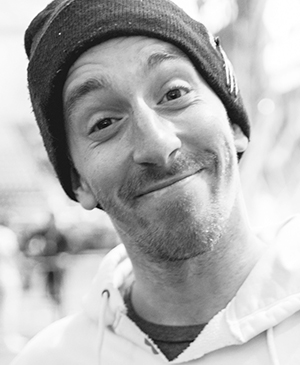 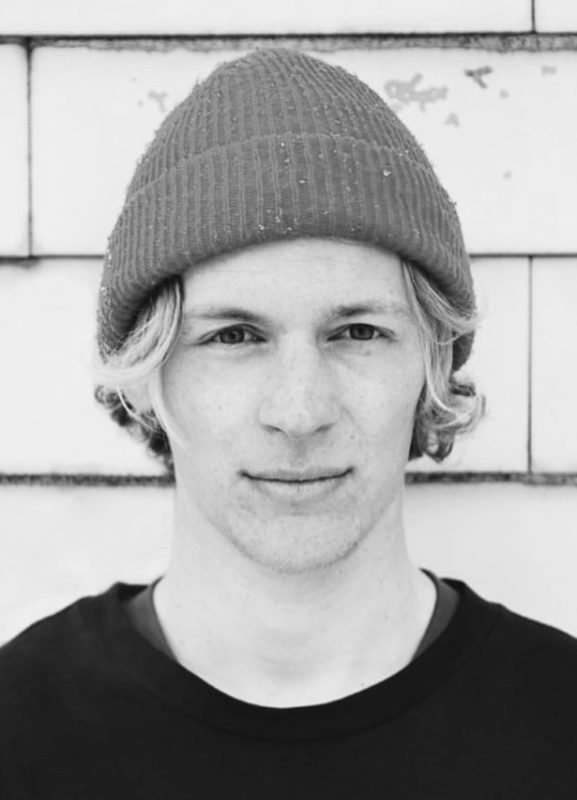