The Movie “Circle of the Sun” by SWOX Athlete and producer Lena Stoffel and Inigo Grasset is now available to watch online. After a successful season of mountain and adventure film festivals in Europe and Canada, the ski and surf movie is now released online.

Sit back on the couch and get cozy while Lena Stoffel and her crew head out into the rugged reality of the Lofoten Islands, Norway. The movie “Circle of the Sun“ describes life close to the polar circle – skiing and surfing in one day. 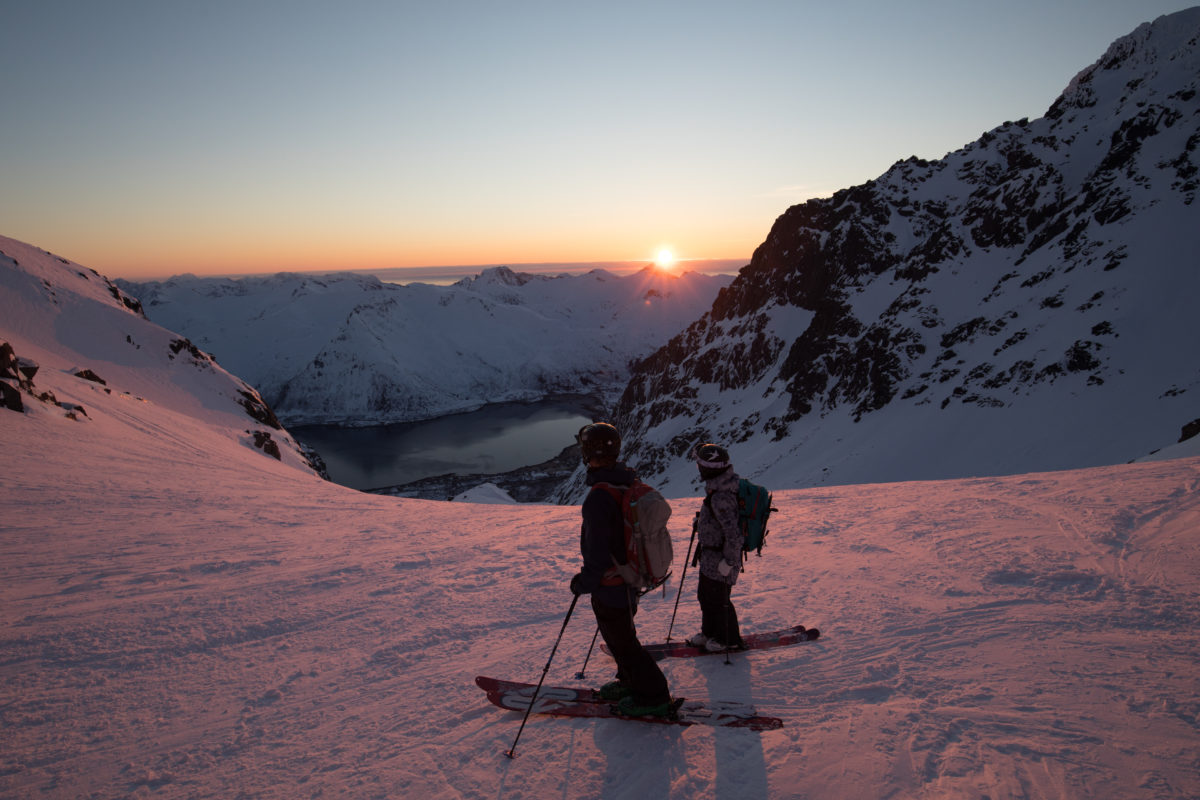 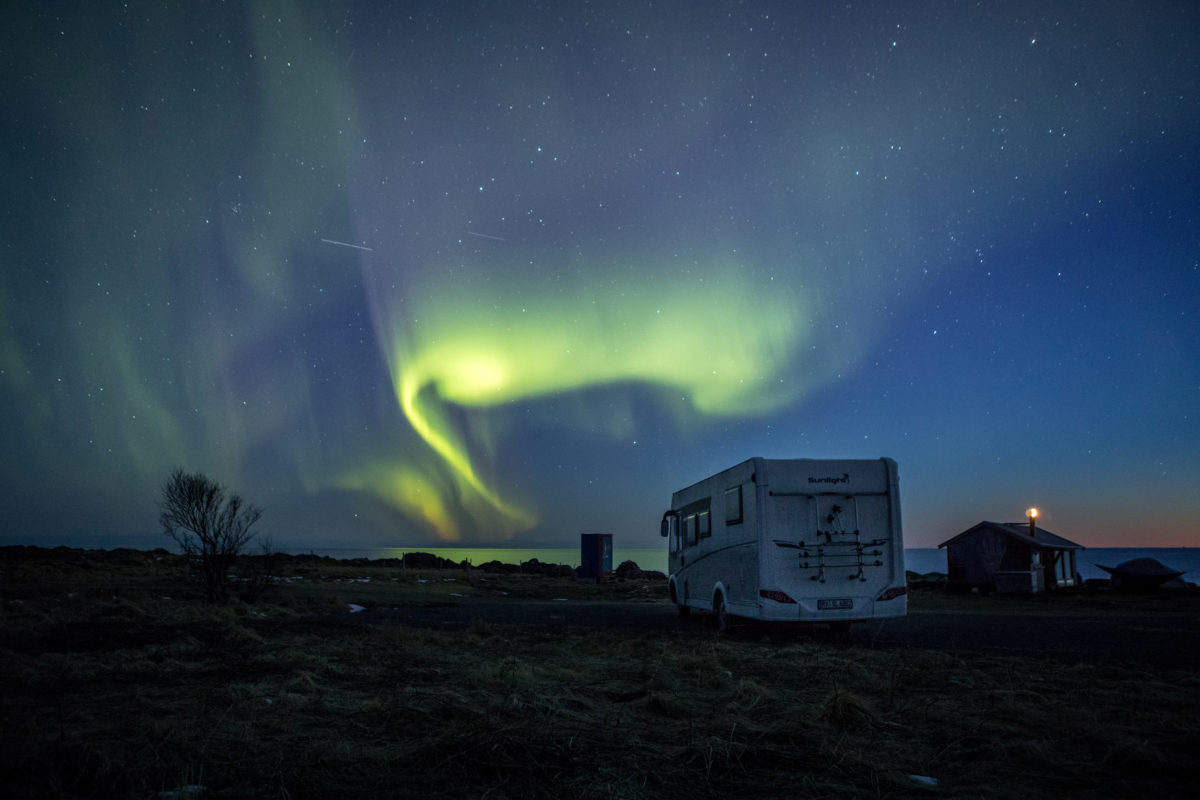 Skiing and surfing in  o n e  “Circle of the sun”

Steep mountains, the ocean, the sun and the northern lights line up in a truly magical way in the Arctic. Lena Stoffel and her crew experienced this incredible place in all its glory, while Iñigo Grasset put together an intimate and dreamy short film masterpiece. A personal narration of Lena gives the audience an inspiring insight of what nature means to her.

Starting today the movie “Circle of the Sun” can be watched on Vimeo. However, if your computer screen is too small, the movie will be still touring with the Banff Mountain Film Tour, the Kendal Mountain Film Tour and the Shextreme film tour. The movie will also be shown at the 5point Adventure Film Festival Kick off in Aspen on January 17 and at the Preebles Outdoor Film Fest in Scotland on January 24.

Watch “Circle of the Sun” Online:

WATCH Circle of the Sun HERE