“You just have to believe in the process, work hard, the universe works in mysterious ways, and great things will happen.” – Jordy Smith

Jordy Smith is one of the top contenders for the Surfing World Title 2019. One of the likely world title scenarios sees the SWOX Athlete as the 2019 World Surf League World Champion. The current world No. 3 from South-Africa also just qualified as the first male surfer ever for the 2020 Tokyo Olympics. For the Games in Japan next year surfing will be an Olympic sport for the first time in history.

While Tokyo 2020 seams far ahead, heading into the last contest of the 2019 Championship Tour season, the Billabong Pipeline Masters, it couldn’t be any closer – Who will be this years world champion?

1,925 Points out of over 50,000. This is how much difference is between the first four surfers on the WSL Championship Tour this year. And even the current No. 5, with a bit more than 6,000 points behind, has a legitimate chance to be World Champion 2019: Three Brazilians, Italo Ferreira, Gabriel Medina, Filipe Toledo, USA’s Kolohe Andino and SWOX athlete Jordy Smith. 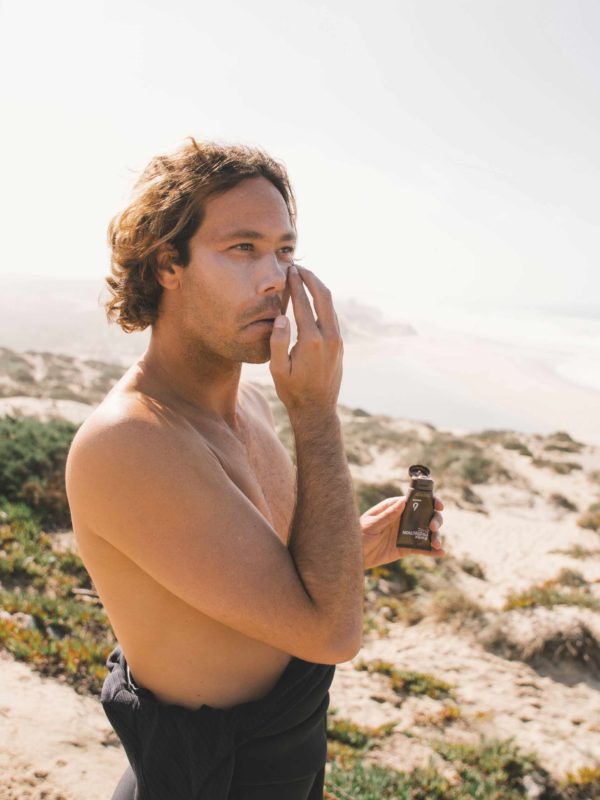 Jordy Smith is a two-time runner up for the World Title. He finished second in 2010 and 2016. The South-African has a successful Pipe Masters history: He came in 3rd last year and has had two 5th places, in 2016 and 2010.  However 2019 was Jordy Smith’s most consistent year on the World Surf Tour to date. He stood on the podium after five out of ten contests. A second place at the Oi Rio Pro and the MEO Rip Curl Pro Portugal as well as a third place at the Quiksilver Pro Gold Coast and the Rip Curl Pro Bells Beach brought him up to speed for the 2019 title race.

“There’s one element that you can’t predict, and that is the ocean.”  Jordy Smith

Who will win the WSL Tour 2019?
SWOX asked Jordy Smith exclusively what he thinks it comes down to in the end to win the 2019 WSL World Title: “Everybody on the tour works reasonably hard. It’s a game of inches. Especially in our sport, it’s all about being in the right position at the right time. There’s one element that you can’t predict, and that is the ocean. Just to be able to read the ocean the very best and have a few lucky things going your way, I think that is really important. You can only control the things you can: Work on your equipment and work on your training. That will help your mental state of mind when competing. The top 5 guys – it’s so close between all five people, that at the end of the day one lucky wave or one lucky turn will get the job done. You just have to believe in the process, work hard, the universe works in mysterious ways, and great things will happen.”

Before the Billabong Pipeline Masters starts on December 8th, the surfing world looks to the North Shore in Hawaii for the contest trilogy Vans Triple Crown of Surfing (of which the Pipeline Masters is also the last part), which is ON right now already! Follow SWOX Athlete Jordy Smith at the Hawaiian Pro in Haleiwa and moving forward to the grand finale at Pipe here.