Considering that the Central European Alps are currently blanketed in deep, fresh powder, the newest members of the SWOX team may come as a surprise; these athletes prefer their H2O in liquid form: the Swiss surfer Alena Ehrenbold, her German colleague Lilly von Treuenfels, the Polish kitesurfer Agata Dobrzynska, and the surfers Leon Glatzer from Germany and Dale Staples from South Africa. 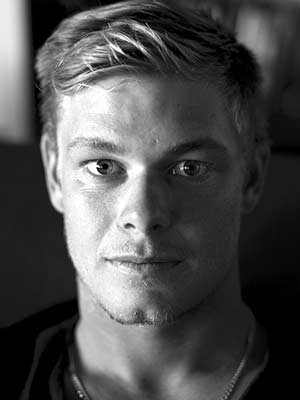 Having grown up in St. Francis Bay on the East coast of South Africa, Dale Staples (26) was practically destined to become a pro surfer. Even after travelling the world, he still prefers surfing in his homeland. Dale first discovered SWOX when fellow South African, Jordy Smith, who – by the way – is currently ranked 4th on the World Surf League, gave him his first tube; he hasn’t used anything else since!

The kitesurfer Agata Dobrzynska, who also trains freestyle kitesurfing, is originally from Poland but has been chasing the wind for years. Her favourite places are those where the ocean and the mountains meet, because when she isn’t kiting, she’s probably snowboarding! 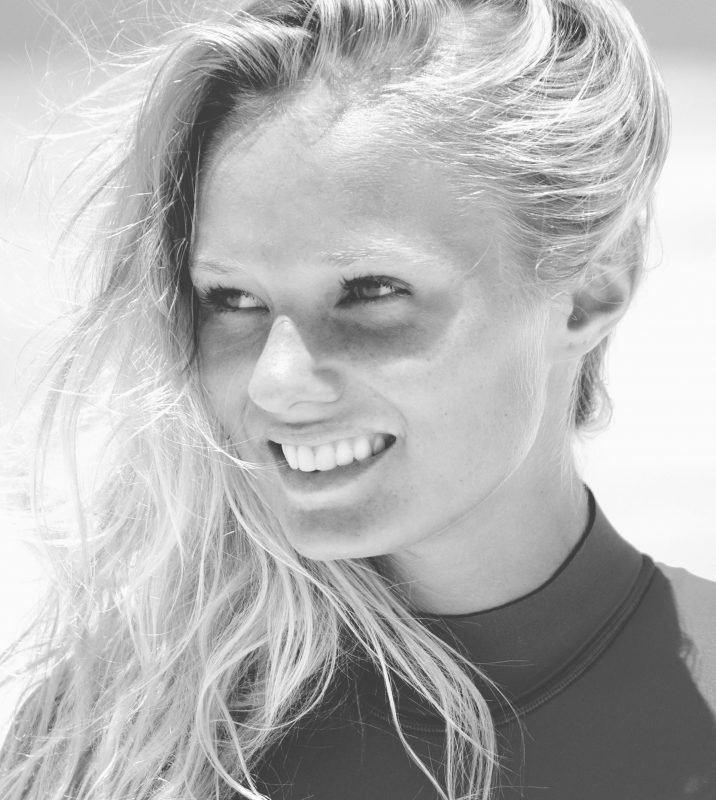 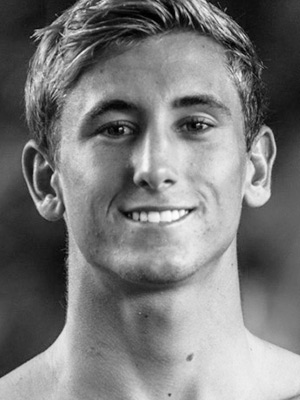 Leon Glatzers life story is every surfer’s wet dream: born in Hawaii, the birthplace of surfing, Leon grew up in Pavones, at the southernmost tip of Costa Rica – not far from one of the longest lefts in the world. He has a German passport but has lived near the best waves with perfect training conditions for most of his life. Jordy Smith is his idol. Leon landed his first air when he was 13; he is now known worldwide for his aerial skills.

34-year-old Alena Ehrenbold grew up far away from perfect breaks – in Lucerne, Switzerland. It wasn’t until she began her studies that she took her first surfing lesson. After her degree in economics at the University of Zürich, she worked as a law and economics teacher in Switzerland for six years. Two years ago, she quit her job so she would have more time to shoot films and concentrate on her surfing. Alena has been following SWOX for a while and says that “it’s great to see how the brand has developed over the years and I am very happy to be a part of the SWOX family!” 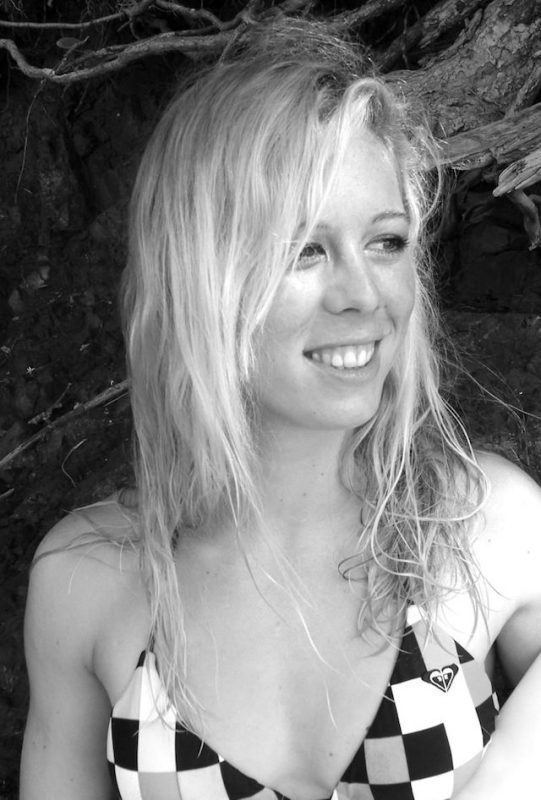 At 18, Lilly von Treuenfels is the youngest of the SWOX family. The 2016 German Junior Surf Champion was born in Cape Town in South Africa, raised in Hamburg, and has travelled more than most people do in their whole life: Barbados, France, Costa Rica, Curaçao, Lanzarote. Recently, she shot a creative surf film on the maldives. Lilly is definitely one to watch!