[FERNWEH TRIGGER WARNING] Shaping Jordy  is a new film released by Red Bull Media House and Iconic Agency that showcases the spectacular South African coastline through the eyes of SWOX Athlete Jordy Smith and Michael “Mikey” February. While also highlighting some of the mentors who influenced Jordy’s career, Shaping Jordy is all about absolutely mental waves surfed by the duo. Staying home has never been more tubular.

First Jordy and Mikey start their journey in Durban, where Jordy grew up. From there the two make their way southwest down the East Coast stopping at some known – and other much-lesser-known – spots along the way and connecting with various friends as they go. Then, via the famed right-hand pointbreak of Jeffreys Bay and the Southern Cape’s Eden District, they end up their well over 1,000 miles (1,600km) long journey in Cape Town.

“The last time that I did a trip having mid-lengths, fishes, basically all the tools in the shed was…never“ 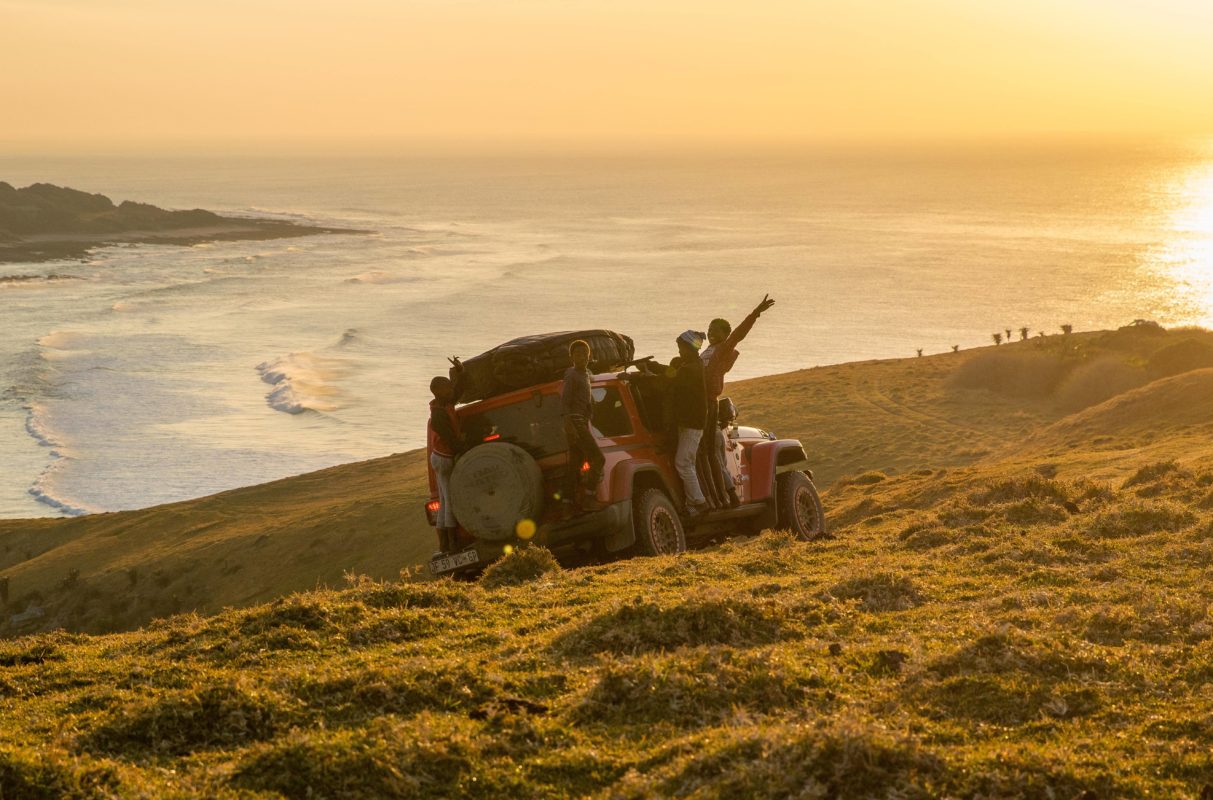 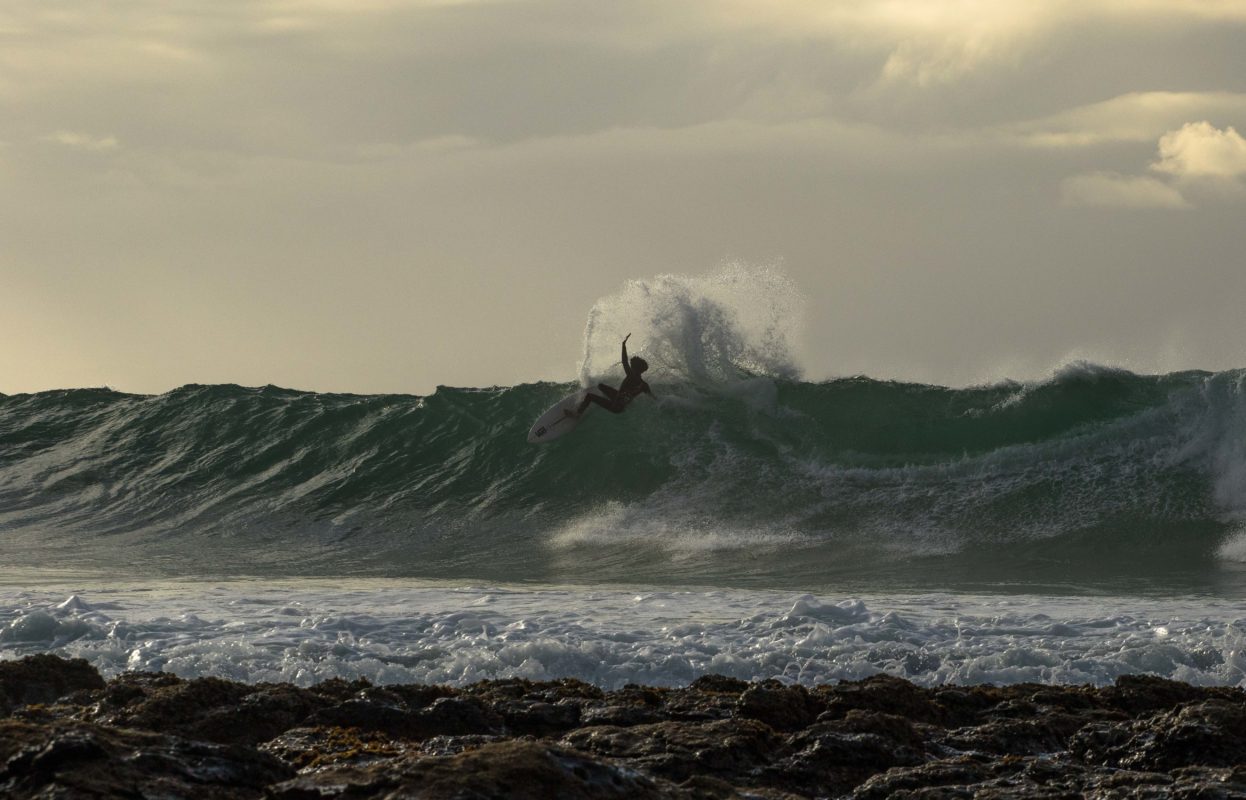 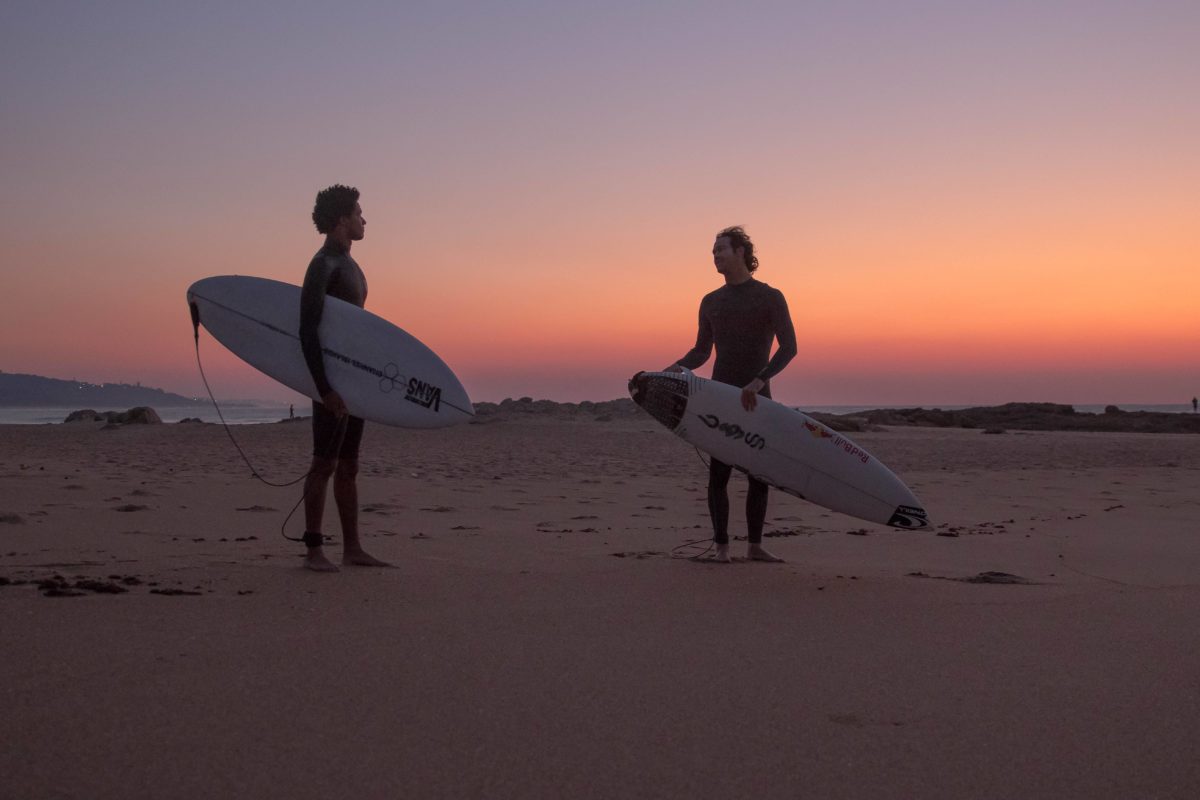 While this year many of us were stuck at home, SWOX’s Jordy Smith and free surfer Mikey February took off as soon as the lockdown restrictions in South Africa were lifted to explore the coastline of their home.  For pro surfer Jordy Smith, who had not been home over the South African winter since over a decade, this was the chance of a lifetime.

“I don’t think it could have come at a better time. On Tour your mindset stays in that competitive zone the entire year. This year – with everything that’s happened – it’s allowed me to break away from that and just really relax. That’s really been refreshing.”

Shaping Jordy and shapes for Jordy

Additionally to the wide range of waves the duo surfs up and down the coastline, Shaping Jordy is also all about shapes of boards. Mikey February is well know for his effortless style (don’t miss his one-footed judo floaters in the movie!) and his alternative sleds. Meanwhile Jordy Smith represents classic power performance surfing on the world pro tour. Seeing the two’s energy merge and being an inspiration for each other is what everybody needs at the end of 2020.

“I think it’s great to have the yin and yang to be a part of the same trip to kind of feed off each other in different ways,” 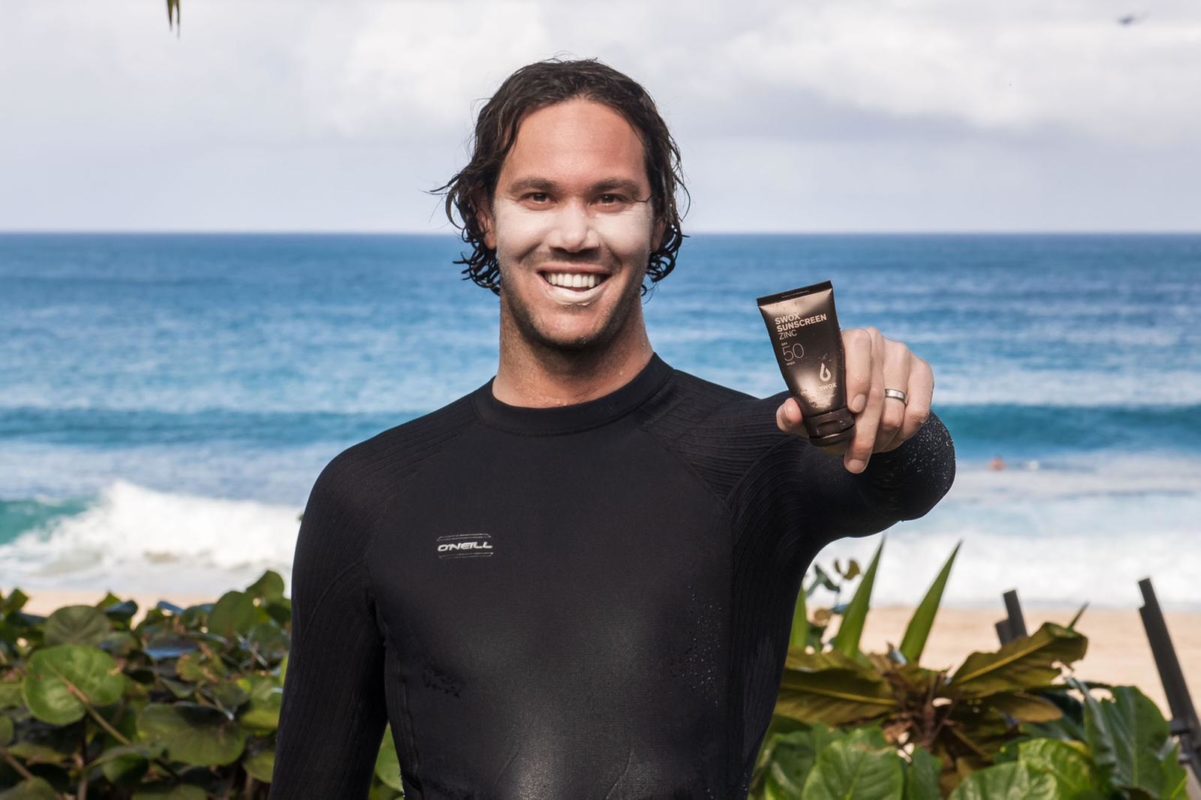