For one year filmmaker Morgan Maasen followed SWOX Athlete Imogen Caldwell around the world. Maasen, a Santa Barbara, California native is famous for creating surf movies, which are perfect pieces of art. The short movie “Imogen” brings the Australian’s gracious yet absolutely fearless surfing and Maasen’s amazing way of film making together.

Who is Imogen Caldwell?

SWOX Athlete Imogen Caldwell had an upbringing that’s really hard to explain, she admits herself in one of the first sentences of the movie. When you think of Imogen Caldwell there’s one thing you can’t do: you can’t think in boxes. She simply doesn’t fit in one. 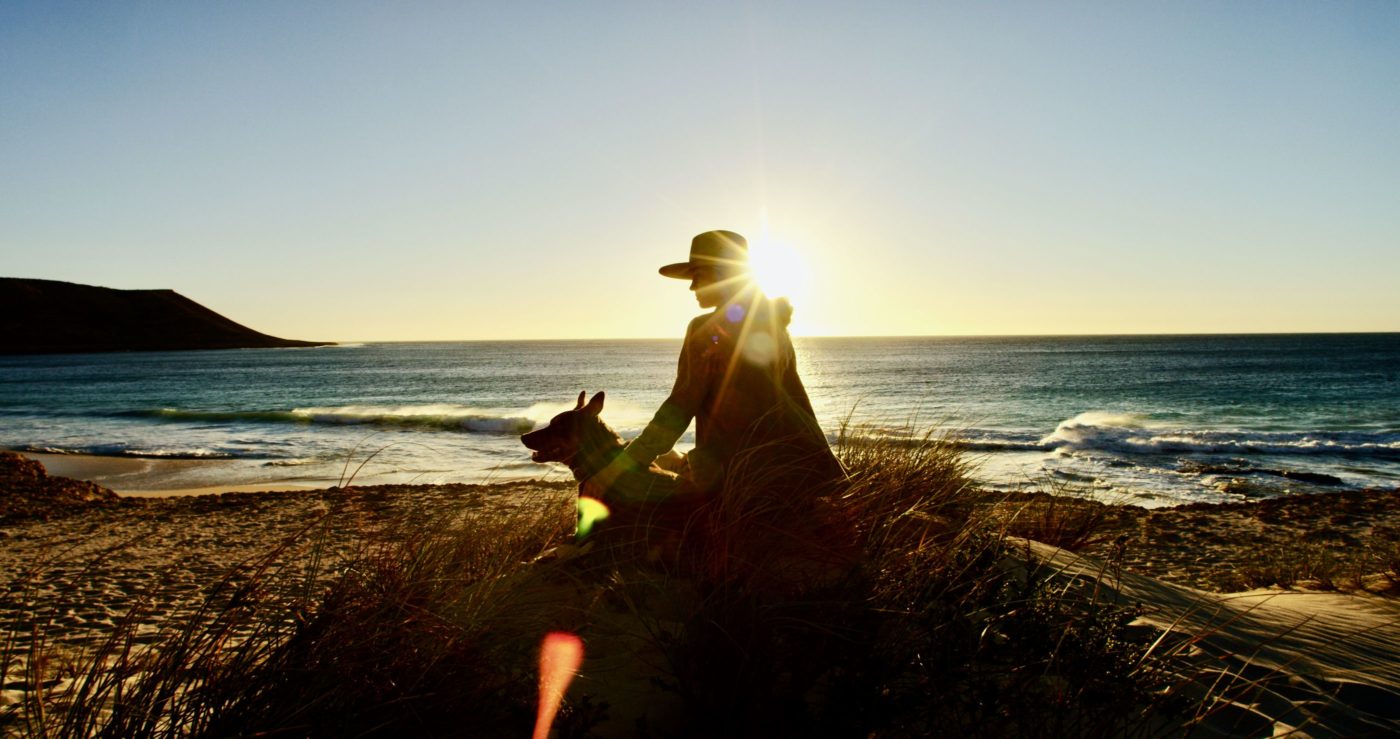 The pro-surfer grew up in the Western Australia. Describing her ever-sunny home, the Red Bluff, as remote is an understatement. It might be one of the most rugged places people live at on this planet. With the next biggest city over 150km (90 miles) away, Imogen grew up around her 4 siblings, was homeschooled and didn’t get to go going to a hairdresser until she was a teenager.

How did you meet imogen?

Morgan Maasen: “I first met Imogen Caldwell as we groggily-boarded Martin Daly’s infamous Indy’s Trader 1 in the unforgiving heat of a random Marshall Islands sand atoll. Most everyone in our crew navigated to a flat surface to find sleep after the grueling journey, but I watched with great fascination as this still-teenage woman explored the ancient vessel, brimming with both wide-eyed fascination and the confident knowledge of someone who had spent more time on the sea than land. We chugged slowly towards Martin’s paradisiac island Beren, where we spent the week shooting, of all things, fashion. Imogen proved herself to have the beauty akin to those who walk fashion shows for Karl Lagerfield, and the work ethic of someone with unfettered hunger for opportunity… but continuously, in random moments of free-diving or exploring the island’s gnarled clumps of jungle, I found myself watching this young woman show off traits of someone raised by nature, afraid of nothing.“ 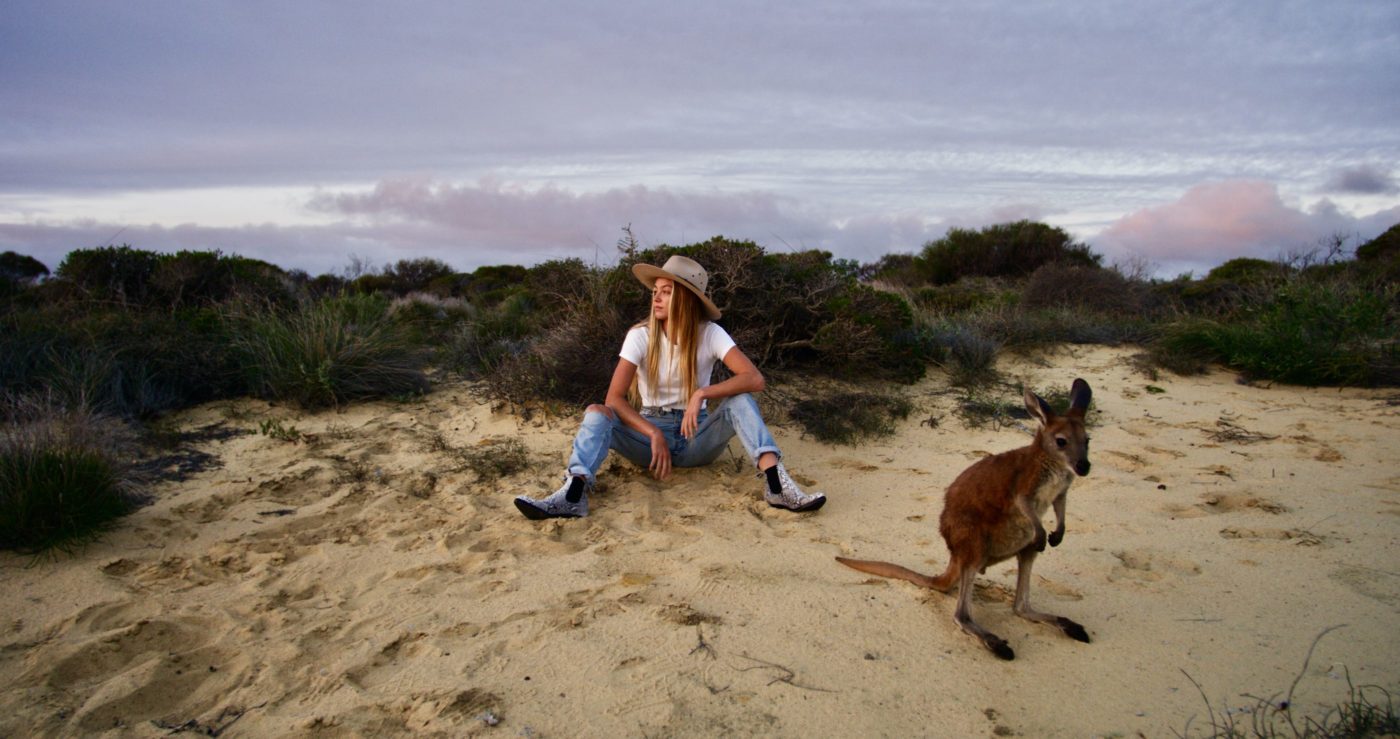 While you watch the 23-year old SWOX Athlete absolutely charging fast, big, challenging waves, keep in mind that this young lady is an equally skilled motocross-rider, deep-sea fisher and fashion model on the big runways – just to name a few of her talents. Even though Morgan Maasen has filmed a lot of world famous surfers from Kelly Slater to Stephanie Gilmore, he considers himself very honored to capture Imogen Caldwell. He calls it a humble attempt at making a scratch on the tip of the iceberg of Imogen Caldwells remarkable story.

More about Imogen Caldwell on swox.com