Skip to content
Taken most major recent studies in consideration, this is how your plate should look like

The fact that we all eat causes about one quarter of man-made greenhouse gases. Scientists use the terms “food system” or “food-related”, when they speak of agriculture of plants and livestock, transport and packaging, processing, retail and catering, domestic food management, waste disposal as well as fertiliser manufacture.

And while we all can’t stop eating, we can very well change the way we eat and what we eat. If you are one of the people who switch to from a car to a bike or who choose to take a train instead of a plane every now and then, this article is for you. It’s about why and how often you should switch to a plant-based meal instead of eating a Schnitzel.

The emissions associated with food production consist mainly of Carbon dioxide, Methane and Nitrous oxide. Carbon dioxide is released when forests are cleared for farming and livestock, or when fossil fuels are burned to operate machinery, produce fertilisers or to transport food around the globe. Methane is burped up by cows, sheep and goats, when they digest their food or through manure or rice paddies. And lastly Nitrous oxide is release through synthetic and organic fertilisers. 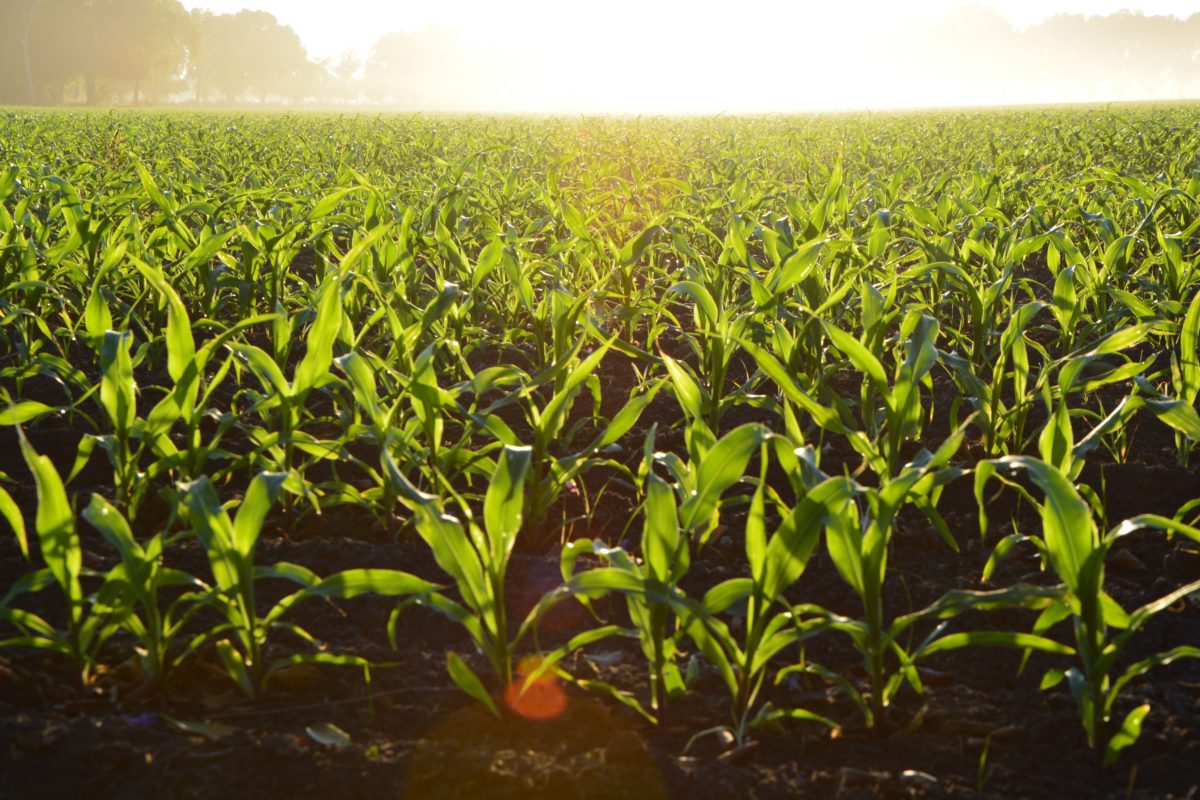 According to a 2018 a Nature paper, 78% of all food-related greenhouse gas emissions are caused by the production of animal products. In an interview with CNN, the leading scientist on this particular paper, Marc Springmann explained: ”Beef is more than 100 times as emissions-intensive as legumes. This is because a cow needs, on average, 10 kilograms of feed, often from grains, to grow 1 kilogram of body weight, and that feed will have required water, land and fertiliser inputs to grow.” In addition, cows emit the potent greenhouse gas methane during digestion, which makes cows and other ruminants such as sheep especially high emitting.

An earlier study by the Food and Agriculture Organization of the United Nations (FAO) found that beef and cattle milk are responsible for the most emissions, followed by pig meat, buffalo milk and meat, chicken meat and eggs, and small ruminant milk and meat.

How do those scientific facts translate into our every day eating habits?

On average Europeans and Americans eat approximately 80-100kg (176-220lbs) of meat per year per person. On a side note, the World Health Organization classifies 15-31kg (33-68lbs) of meat as healthy.

As mentioned, beef causes the most emissions. The World Resource Institute suggests, that we could reduce our food-related emissions by 13 percent by replacing only one third of beef with pork, poultry or legumes. This is a small, but first step and would also bring everybody down to a healthier amount of red meat intake.

What CAN YOU DO right away?

Becoming vegetarian or even vegan can be overwhelming, especially when your household includes not just you but also a partner and an entire family, but this is an important first step.

#2 Reduce your dairy intake and start with milk.

Try different types of milk to replace cows milk: Think of oat milk, rice milk, soy milk or hemp milk. Stay open-minded: Maybe one works better for cooking, the other better with cereals and the third one is your toddler’s new favourite. It might feel complicated at first, but reading was too, when you’ve learned in 1st grade and now you almost made it to the end of this article.

Chicken, turkey and Co. are better than red meat when it comes to greenhouse gas emissions. However industrial-scale operations still create water pollution, and come with major concerns about animal welfare. And keep in mind that going completely vegetarian could cut your footprint in half.

#4 Get your proteins elsewhere.

Humans need proteins, but meat and dairy aren’t the only source. Shift your diet towards lentils, chia seeds, quinoa, peanuts, and organic tofu. Start slow and work your way up to a more plant-based diet.

#5 And finally, buy only what you need and actually eat it.

The math here is easy, it means that the energy used to produce your food has been spend efficiently.

Watch the 60sec Climate Fix by the GUARDIAN