artists and storytellers from literally around the globe, SWOX was part of this ground-breaking summit. Our connection to this electric group is SWOX athlete Susi Mai and long-term friend Sir Richard Branson, owner of the 30-hectar island which is part of the British Virgin Islands. 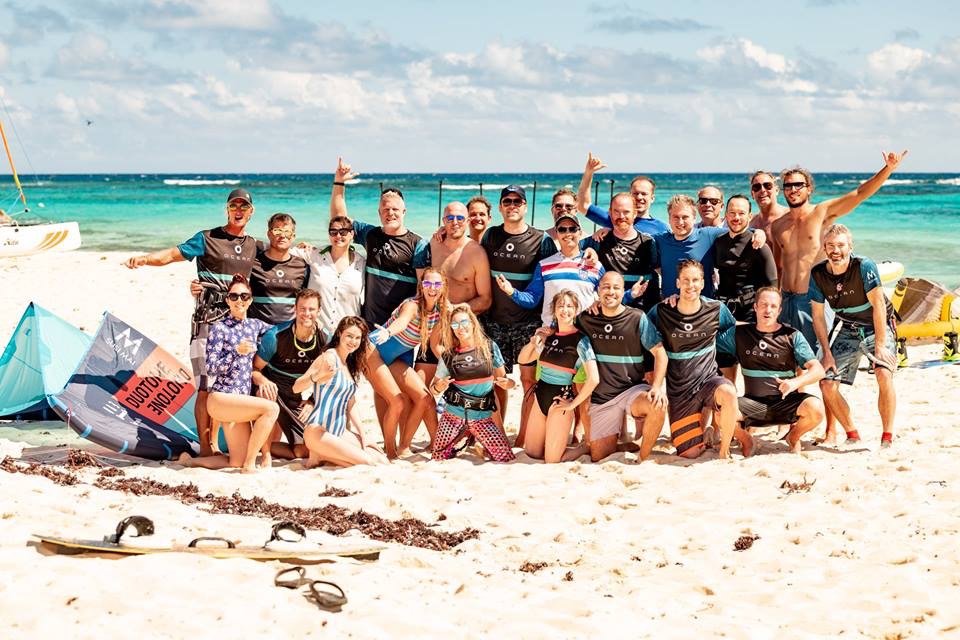 “I strongly believe that through events like these and through continuing to just spread the message and educate…and even if it feels like you’re repeating yourselves over and over again…, that’s what we need to be doing now and it’s just vital that we push that forward” says Susi Mai. 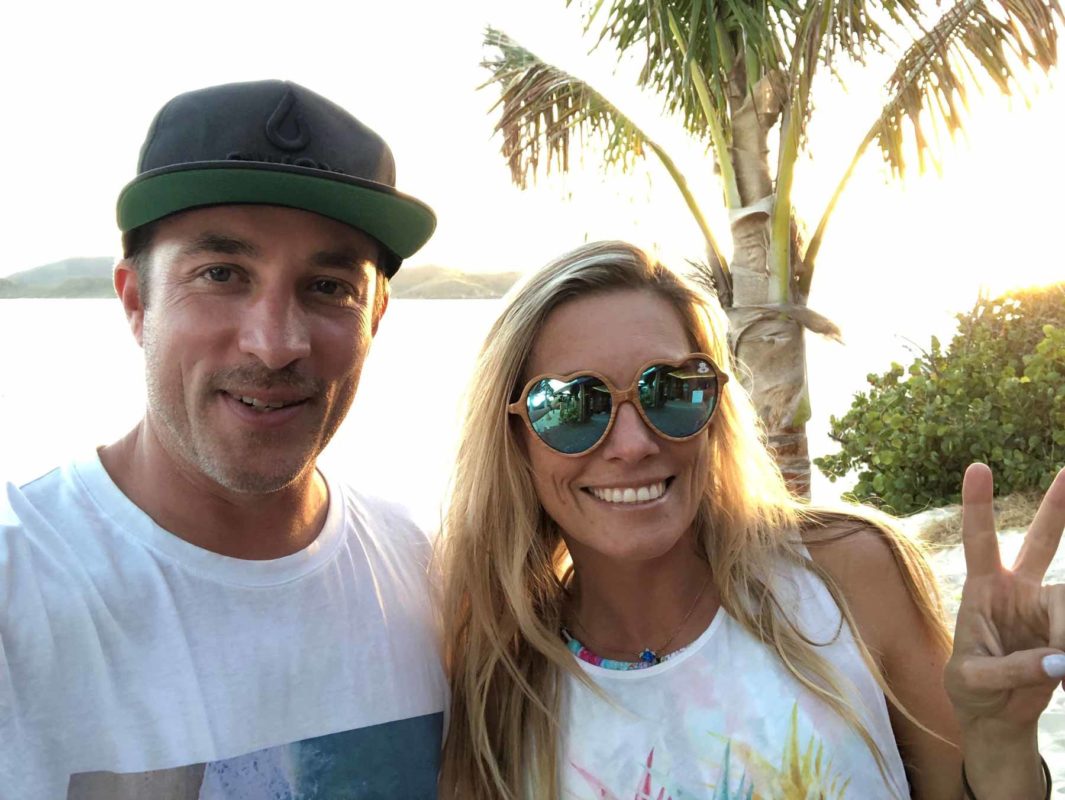 Over 70 people from 10 different countries came together. Pro kite boarder Susi Mai and Jeremy McKane, CEO of the Ocean Currency Network™ created this platform not to discuss ideas but to discuss action in the hopes to make a dent in protecting these oceans each year. It’s un-realistic to think there will be a superman of the oceans. Together, we can be the justice league of the oceans. „This ocean is our life support system. And yes, it is a huge problem. But just because it’s a huge problem, it doesn’t absolve us from responsibility. We each have something, that we can do“, says Jeremy McKane. Watch a video recap of the 2019 Ocean Summit below.

While the event was brief, the bonds formed among the members are strong, and are already producing results.

Richard Branson about the Ocean Summit on Necker Island: “Being climate smart for ocean conservation.”

Find out more about “The Ocean Summit”